Have you ever thought about where GRiDbugs might come from? They first appeared in Disney's original TRoN movie back in the early 1980's. The 'Game Grid' has evolved since then and even split into many different constructs. Here at the Canadian GameGrid we have been personalizing hardware interfaces for many users, including some extreme graphics and gaming applications. Each build has unique properties and we refer to them as GRiDbugs, give them names from science fiction film and fantasy, such as, BorgCube, Galatica and others. 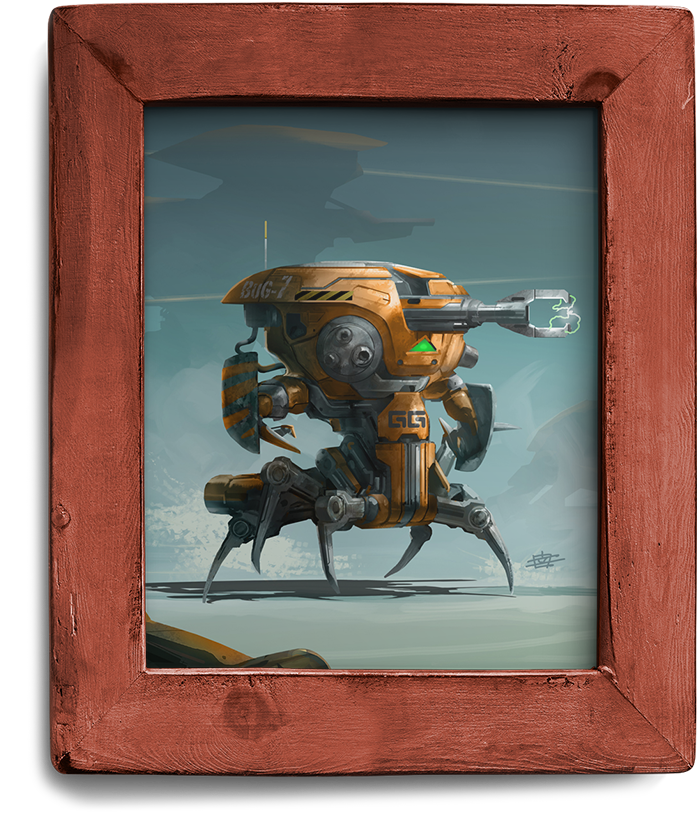